Christmas Around the Corner Volume I

Christmas Around the Corner Volume I 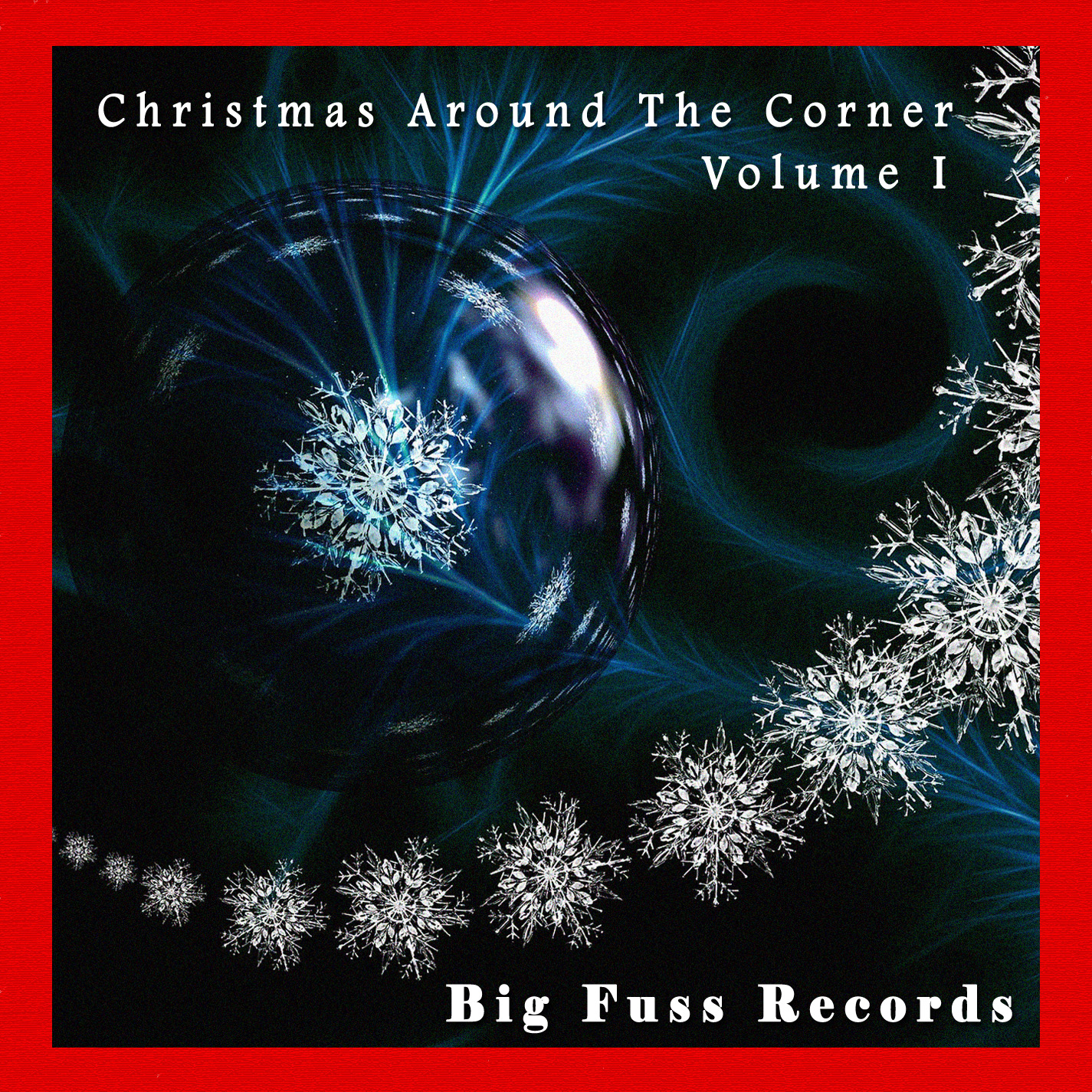 Christmas Around the Corner Volume I is the new cheerful, holiday compilation from Big Fuss Records. The Album is available now at iTunes and other fine online music retailers and streaming sites.

The inaugural volume features ten tracks that display inventive Christmas music with songs from the best independent artists each with their own unique energy and eclectic enthusiasm.

Let it Be Christmas – Rooftop Screamer

Strong, driving, melodic, style with catchy hooks, Rooftop Screamer is Roman Tytla, who delivers noticeable influences from every decade; 70’s to the present in his songwriting compositions. Roman played professionally with bands for years, primarily performing original music. He learned his recording and production skills at the renowned Loft Recording Studios in Bronxville, New York where stars such as Rihanna, Justin Timberlake, Christina Aguilera, and songwriter/producer duo Evan Rogers and Carl Sturken continue to record.

Kristin joins with friends on the fly in this cheerful yet melancholy Christmas song composed by Kristin Pedderson for Big Fuss Records.

Jeffrey Friend is a musician and songwriter from Dayton Ohio. After a long career of writing and producing music for advertising, radio and TV, Jeff has returned to his roots with a refreshed spirit, and a renewed passion for songwriting and performing. Although his first love is playing drums, he also plays keyboards and guitar, and often performs all instruments on his recordings.

I Wish Every Day Was Christmas – Patrick & Rick Maiani

Patrick and Rick Maiani are brothers who write and play music from Santa Barbara CA. “I Wish Everyday Was Christmas” features twenty children from Santa Barbara California ages ranging from four to fourteen. Patrick wanted a pure sound from children singing in a “We Are the World” style. He brought in friend and professional singer Lois Mahalia to help with the chorus.

Written and composed by Will Johnston and performed by Angel Belle, Father Christmas Baby is a fresh new take on the traditional Christmas pop song. The idea was borne from Johnston’s love of Christmas music and the realization that there was an annual lack of good new Christmas tracks.

John Flynn is a seasoned songwriter, trombone slinger, keyboardist and native New Jerseyan, who has rocked the Northeast in a slew of bands. John views the world differently and it reflects in his music. His hooks, hot licks, punchy horn blasts and soulful piano bites, complement his expressive, honest, and gritty vocal deliveries.

Kid Norkjen is a songwriter born in Norway, and recording in Nashville. He started as the vocalist and songwriter in the Norwegian band “The Steps” where they released three albums and three singles before they broke up. His recent recording album endeavor, “The Nashville Session” was released in February of 2015.

“Heavens Angel” is a dreamy and melancholy song written and composed by Kristin Pedderson for Big Fuss Records . Kristin’s catalog is comprised of nearly 2000 songs that are the expressions of a poet and a sage on purpose