Singer/songwriter Angela Predhomme sings from the soul. The artist is recently featured at Big Fuss Records for her track “Natural”. The original song penned by Predhomme, was selected to take part in the “Our Green Earth” compilation, which has a theme of raising awareness toward the importance of healing the planet and taking care of those within it. “Our Green Earth” went live in stores September 15, 2017.

Angela’s songs have garnered over one million plays on multiple streaming services and television stations combined. She has had multiple song placements that include film and television opportunities with Lifetime’s hit show “Dance Moms”, Freeform’s “Switched at Birth”, NBC’s “The Voice”, TLC’s “Here Comes Honey Boo Boo”, a commercial for ING Bank, along with Ron Howard’s “America in Primetime” series for PBS, and closing credit placement in the film “A Wedding Most Strange”. 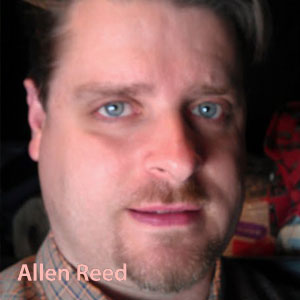